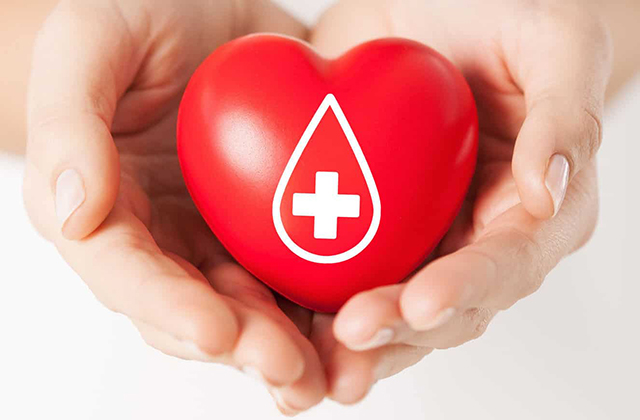 Whether a charities to donate to is a household name or an innovative start-up, like any ordinary business it will need to think about its brand.

If the charity is about to be launched, a trademark search is desirable. When new ventures are begun, there is so much to do and think about that sometimes name clearance is overlooked. As a result an unlucky few receive a ‘cease and desist’ letter requiring them to stop using their name. So they have to start over with a completely new identity, new website, new business cards, new marketing materials etc.

Name clearance involves a trademark search to check whether any identical or similar and conflicting existing brands are already registered. Charities may want to also look out for similar brand names with associations that are contrary to the charity’s aims. For example, if there is an existing registration in a similar name by a tobacco company, then the charity may want to reconsider whether to use the name for its hospice for cancer patients.

Given the potential risks, it makes sense to have a trademark search before committing to a new name. Charities can ill afford costly legal proceedings or rebranding if trademark law is overlooked. Ensuring that they take steps to protect the brand at an early stage is a shrewd move to the long term security and success of the brand. So, the key for any charity is to manage brand protection at an early stage to avoid costly outlays later on.

What is registrable? Taking a short cut on marketing by adopting a descriptive name carries a risk that the name will not be trademarkable. Only distinctive brand names may be trademarked. So, in selecting names a balance needs to be found between those indicating what the charity does, and those that are unique.

One of the main reasons organisations move to using acronyms like WWF instead of the full name – World Wildlife Fund – is so as to be able to trademark what would otherwise be too descriptive a name. However, as the trademark registers get increasingly cluttered many acronyms will already be taken, and more difficult solutions may need to be found to get round the problem of the charity’s overly descriptive name.

Charities that start out with a distinctive name will have the singularity that is the hallmark of a memorable brand name. It is good practice to register the name as a trademark right at the inception of the charity’s life, as it is far easier at that stage to make name adjustments if necessary before a charity is firmly established with a particular identity.

Territorial nature of trademarks. Brands are protected in the area in which the charity registers its trademark. Initially, resources may not stretch to more than a local country trademark, but in due course as the charity becomes established, registrations in other countries in which it is active should be afforded.

Those charities with strong associations and operations in less economically developed countries – where reliance on the brand will be particularly strong – will find it more expensive to protect their because they may not be party to the Madrid system, which makes it very cost effective to file for protection in a number of countries worldwide under a single application based on a national application.

Brands matter Although a charity operates to meet a social need rather than generating a profit for its owners, brand protection is just as important for non profit organisations. The brand will communicate the charity’s message, promote its services to the market and, of course help raise funds. Trademarks are the means par excellence of protecting brands, as there is no copyright in a mere name.

As people identify the brand with the charity’s cause the goodwill generated becomes a valuable way to promote the cause. Charity brands are particularly vulnerable to unscrupulous third parties who may try to take advantage of the brand’s social purpose, special meaning and credibility, and the trust that the public place in it. So, registering a trademark is the most cost effective protection for enforcing the charity’s rights.

While names may not be top priority to start ups, the importance of them to organisations is obvious from the ferocious disputes that sometimes rage over brands. For example, for years legal battles went on between the World Wildlife Fund and the World Wrestling Federation over the WWF mark. The two organisations reached agreement in 1992, and yet ten years later the Fund sued for breach of that agreement. The two then had a dispute over domain names – specifically over WWF.com – and spent most of the 1990s opposing each other’s trademark applications in different national intellectual property offices around the world.

Ultimately the long term reward for a charity that takes a proactive approach at an early stage, is the establishment of a strong framework for protecting and enhancing its charitable objectives.

Shireen Smith is an intellectual property solicitor and technology lawyer at Azrights Solicitors providing advice on trademarks, patents and domains and domain disputes.

View the original article along with others on trademarks, domains and other legal matters at http://www.ip-brands.com/content/news/articles.aspx